The November 30, 2017 issue of Nature an editorial entitled More scrutiny for herbal remedies and a News column entitled China to roll back regulations for traditional medicine despite safety concerns (Cyranoski 2017) presented critical views of traditional Chinese medicine (TCM) that are worthy of commentary. The criticisms of Nature focused on the following primary presumptions: 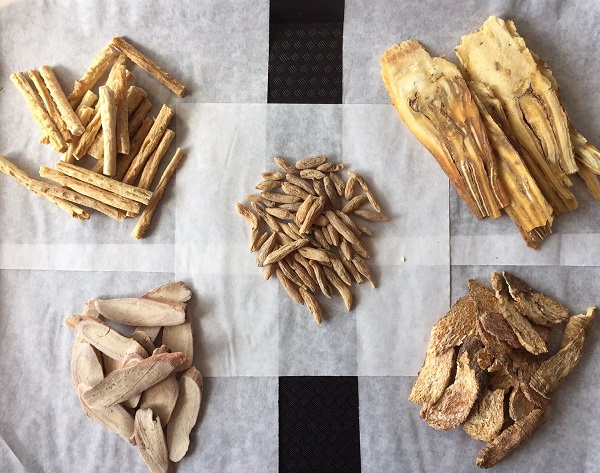 Each of these presumptions reflects a bias towards Western medical constructs that are not necessarily appropriate for TCM but more importantly, are not adequately addressed for approved Western therapeutics. The Nature commentary shows a lack of insight as to what TCM represents to world health, both when integrated with Western herbal medicine and as a stand-alone healing discipline.

TCM Safety
The Editorial calls into question the safety of TCM preparations by highlighting the most egregious of potentially toxic plants used in Asia, plants that contain the known renal toxic and carcinogenic aristolochic acid (AA). The toxicity of AA is not in dispute and is very well known internationally and is predominantly, though not exclusively, due to adulterations that occur in the botanical market. What the Nature writers failed to mention is that AA toxicity was predominantly associated with use of a variety of substances, including amphetamines, in weight-loss clinics in Belgium and France. These treatments were not applied according to TCM principles or strategies, and in most cases, were not administered by TCM practitioners. To disparage the entirety of TCM based on the single worst example of risk of a botanical subject to adulteration and misuse by untrained western bariatric practitioners is hardly an indictment of properly applied TCM. Additionally, because the risk of AA toxicity has been known for many years, its presence in herbal products has either been completely banned or greatly limited in virtually all countries, including throughout Asia, the European Union, and North America. 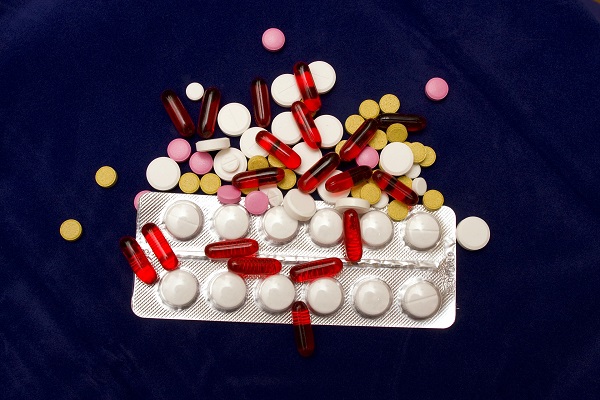 The relative safety of any herbal substance has to take into consideration the conventional FDA-approved medication that may be taken instead of the herbal alternatives. The Nature article reports on “dozens of women” who had kidney failure in the 1990s due to exposure to AA. In contrast “dozens” has to be compared to the literally tens of thousands of liver transplants that occur annually due to approved and “appropriate” use of prescription and over the counter acetaminophen, which remains one of the leading causes for liver transplants worldwide. When we place the relative risk of even relatively toxic botanicals, such as those that contain AA, within the context of the relative risk of approved medications that would normally be used, we start to place the conversation in a much larger context that most commentators ignore.

A review of medical literature over the last 30 years firmly establishes the inherent toxicity of pharmaceutical medications with literally millions of adverse effects and hundreds of thousands of deaths annually, when those medications are appropriately used. Conservative estimates suggest there are in excess of 400,000 deaths annually due to conventional medications in the US alone. In the same time period, a review of the formal pharmacovigilance and poison control center data for herbal medicine toxicity internationally makes it abundantly clear there are relatively few documented cases of herb-related fatalities or even adverse effects with properly made and used herbal products, whether prescribed or self-administered. Most adverse effects associated with herbal products are due to the inadvertent presence of toxic plants, and even these are relatively few, despite the fact that 80% of the world’s population uses herbal medicines.

Need for Formal Clinical Trials Prior to TCM Approval
To presume that TCM therapies should not be allowed prior to formal Western-styled clinical trials ignores the fact that the majority of Western medical therapies often fail to meet the high level of scientific rigor they allege is upheld. Approximately 20 years ago, a set of standards was proposed to help improve the quality of clinical trials in modern medical research, specifically CONSORT (Consolidated Standards of Reporting Trials). In discussing the need for such standards, medical reviewers stated the following:

In another review of the failings of what is often referred to in modern medicine as “evidence-based medicine” the following was reported:

“…indiscriminate acceptance of industry-generated ‘evidence’ is akin to letting politicians count their own votes. Given that most intervention studies are industry funded, this is a serious problem for the overall evidence base. Clinical decisions based on such evidence are likely to be misinformed, with patients given less effective, harmful or more expensive treatments.” (Every-Palmer and Howick 2014).

Another significant issue demonstrating the lack of evidence in the prescribing of conventional medications is that approximately 20% of prescription drugs are prescribed for what are known as “off-label uses”, uses for which the drugs were not approved. Moreover, approximately 73% of those off-label uses were reported to have little or no scientific support. This is most revealing as one of the primary criticisms raised against alternative health care systems such as TCM is a perceived lack of scientific evidence; yet most of what is practiced in Western medicine, including the use of pharmaceuticals and medical procedures (e.g., cesarean sections, hysterectomies, mammography and PSA screening) are not evidence based or are based on very poor evidence of both safety and efficacy. Fortunately, acceptance of the historical precedent of the relative safety and efficacy of herbal medicines has been codified in virtually all nations on earth with the exception of the United States.

Today, in medical journals, the very premise of using controlled clinical trials as the bench mark of what constitutes “evidence-based medicine” is a matter of contention between those who practice medicine and those involved in the academic examination or regulation of medicines. This reflects a relatively established schism of whether the practice of medicine is a science or an art, with practitioners at the heart of the art argument and regulators and research academicians at the heart of the science argument. 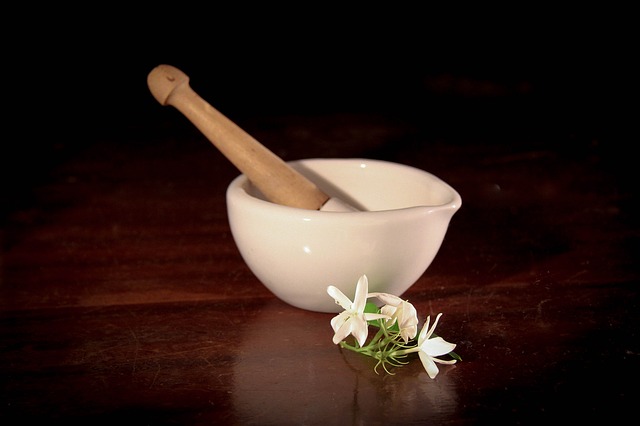 Western Medical Exams for TCM Practitioners
In the modern era of integrated medicine, there is an advantage for TCM practitioners to have a solid understanding of Western medicine. Unfortunately, the same acknowledgement has yet to be returned in the US as if Western medicine has nothing to learn from other systems. In Germany, the largest consuming nation of herbal products in the European Union, physicians are required to demonstrate, as part of their medical examination, a basic knowledge of herbal medicine. Considering that more than 50% of Americans consume some type of herbal supplement it seems appropriate that Western medical practitioners be required to familiarize themselves with at least the basics of herbal medicine and other widely used therapies such as TCM. Their own practice of medicine could benefit greatly from such philosophical integration.

No CDFA Oversight of TCM Practice
The Food and Drug Administration (FDA) and Chinese Drug and Food Administration (CDFA) are the primary regulatory agencies that oversee drug development in the US and China, respectively. In contrast to the recommendations of Nature, no drug regulatory agency in developed nations has oversight of medical practice. There is a clear demarcation between the practice of medicine and pharmacy due to the inherent conflict between the two requiring distinctly separate regulatory models and oversight for the two.

Conclusion
Alternative forms of healing are continually criticized for what Western medical commentators perceive as a lack of scientific rigor that their own journals report they do not meet. The same commentators are quick to selectively discuss the relatively rare adverse effects that occur with herbal medicines in an attempt to cast an exaggerated caution over the entire field, but completely accept the incredibly damaging effects of their own medications. The very nature of Chinese medicine is as a humanistic art that individualizes medical care. Western medicine, in contrast, attempts to take the human equation out of both patients and practitioners. Western medicine commentators who levy such criticisms against TCM neither have the insight nor the right to sit in judgment over a system of medicine that has admirably served the health care needs of what amounts to among the largest segment of the world’s population throughout most of recorded history. There is a good reason why TCM is the fastest growing system of alternative medicine spreading throughout the world. It is both due to the inherent value of its philosophies, diagnostics, therapeutic strategies, and materia medica and the inherent limitations and failings of the current Western medical paradigm.

Roy Upton, RH, DAyu is trained in Ayurvedic, Chinese, and Western herbal medicine. He is the founder and editor of the American Herbal Pharmacopoeia, and writes and lectures extensively about many aspects of herbal medicine.