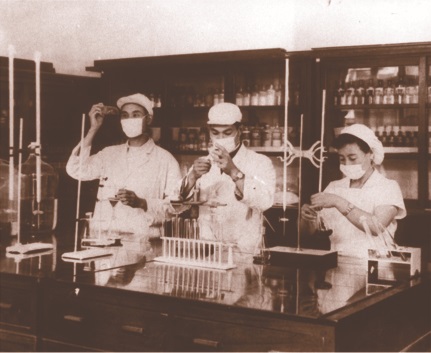 Exactly What are "Chinese Patent Medicines"?

Basically, Chinese patent medicines are manufactured Chinese herbal medicines, usually in pill, tablet, or capsule form, and considered not only a more convenient dosage form, as compared to traditional raw herb decoctions, but are often more akin to a western drug in terms of clinical function. In China, these formulas are prescribed and dispensed as medicine and are often manufactured in the same production facilities as western pharmaceutical medicines. In many countries around the world, these traditional Chinese herbal formulas are officially recognized as medicine and are currently regulated and dispensed in hospitals and pharmacies in Great Britain, Canada, Australia, and Japan. In China they are called “Cheng Yao” 成藥, which means “finished” or “prepared” medicine, which is more accurate, but in the U.S. the term “Chinese patent medicine” is most often used.

The term “patent medicine” originated in England in the 17th century when medicine makers could patent and have a monopoly over their particular formula. It then came to describe all pre-packaged medicines sold over the counter without a doctor’s prescription. Early English patent formulas were very successful in the American colonies, and it didn’t take long for Americans to make and sell their own. Chinese patent medicines were introduced during the days of the Gold Rush, when finished Chinese herbal remedies were usually hand-made by individual herb shops and labeled only with the name of the herbalist or shop and the formula or product name in order to keep the formula proprietary. In this sense, they were no different from other patent medicines of the era, except that this practice had been established in China for well over a thousand years. Even into the late-20th century, the majority of Chinese herbal products imported into the U.S. market were proprietary formulas, mostly from Hong Kong and southern China, and often without any information in English, further cementing them as “Chinese patent medicine”. Today, it has become a catch-all term for finished products made in China (including Hong Kong, Macau, and even some Southeast Asian countries).

The earliest records of prepared or “patent” Chinese medicines are over 2000 years old and recorded in the Wu Shi Er Bing Fang 五十二病方(Formulas for the Treatment of 52 Diseases), a medical book recovered from the famous Mawangdui Tomb Three in Hunan province in 1973. This work appears to have been composed during the Warring States Period (403 B.C. - 221 BCE) before the end of the third century BCE and includes details of more than 250 medicinal substances and many herbal formulas. 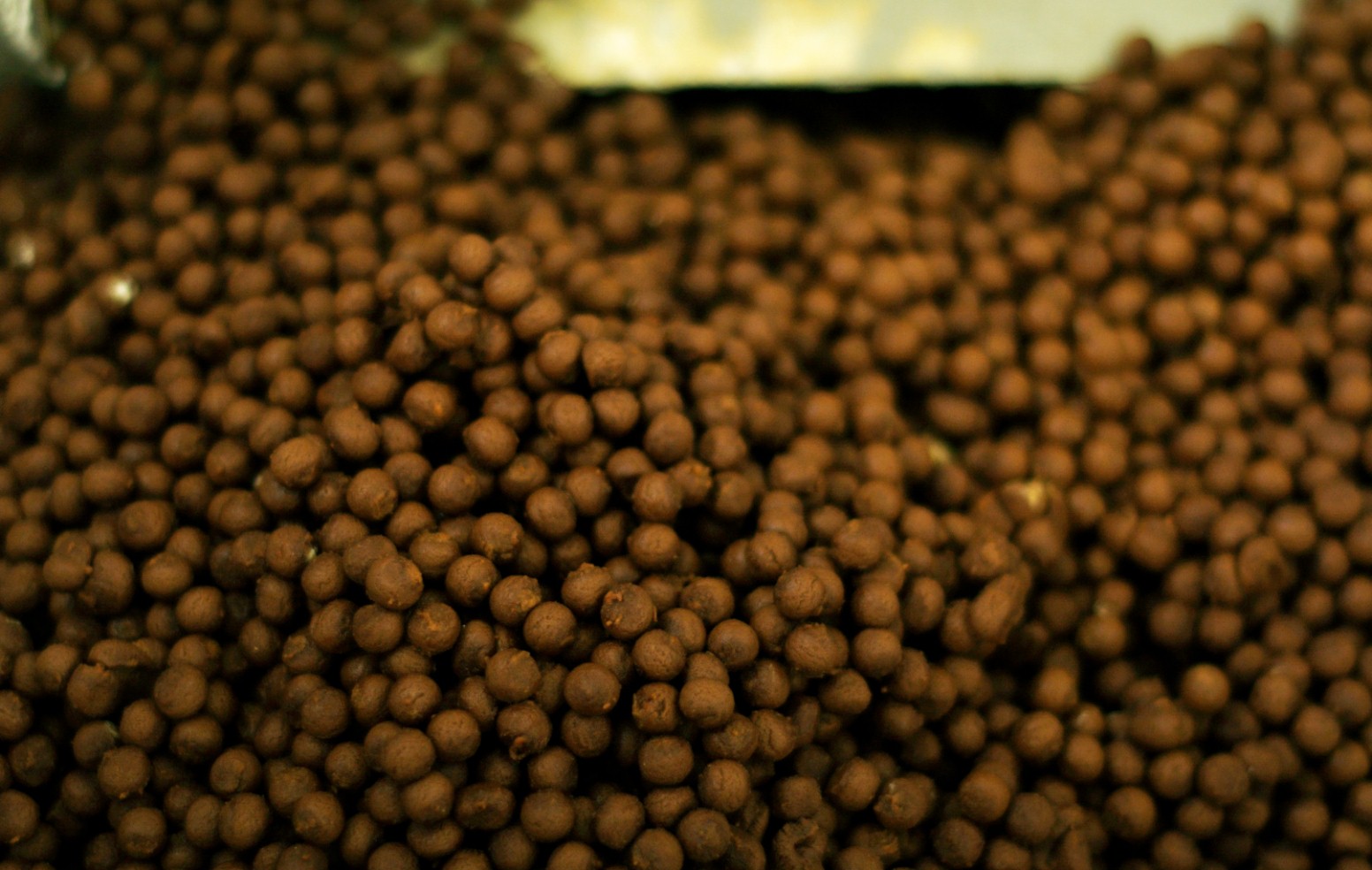 These ancient formulas were designed to be administered as “honey pills,” which are large soft pills made by grinding herbs together into a powder, mixing them with raw honey into a thick paste, and then rolling the mixture into balls. In addition to binding the powder, the honey also acted as a natural preservative.

There is a tradition of great continuity within Chinese medicine, and many of the patent medicines still in use today date back to formulas created by Zhang Zhong-Jing 張仲景 (c. 150 A.D. - 219 CE), who wrote the great Chinese herbal classics the Shang Han Lun 傷寒論 (Discussion of Cold Induced Disorders) and the Jin Gui Yao Lue 金櫃要略 (Essential Prescriptions from the Golden Cabinet), in the late Han dynasty (sometime between 206 BCE - 220 CE). Just a few of the many Shang Han Lun  formulas found in patent medicine form today include: Ge Gen Tang, Shao Yao Gan Cao Tang, Xiao Qing Long Tang, Ban Xia Xie Xin Tang and Xiao Chai Hu Tang. From the Jin Gui Yao Lue we have Ban Xia Hou Pu Tang, Suan Zao Ren Tang, the extremely popular formula Jin Gui Shen Qi Wan (Golden Book Teapills) and many, many others. Almost a thousand years later a variation of Jin Gui Shen Qi Wan known as Liu Wei Di Huang Wan (Six Flavor Teapills), was developed by Qian Yi 錢乙 (c. 1032-1113 CE) and published in the Xiao Er Yao Zheng Zhi Jue 小兒藥證直訣 (Craft of Medical Treatment for Childhood Disease Patterns) in 1119. This formula, along with many that have been in constant use for over a thousand years, is still one of the most widely used patent formulas today.

Of course, not all formulas were made public, and this brings us into the realm of secrets. Many patents started out as treasured family recipes passed down through lineages and some still exist today. These include formulas from revered herbal companies such as Beijing Tong Ren Tang and Guangzhou Chen Li Ji. Sometimes, even when the formula was based on a classical formula, an undisclosed ingredient was added, presumably to give it some extra oomph. Until the late 20th century, there were no stipulations in terms of ethics or laws that ingredients be disclosed, so medicine labels routinely had only the name of the herbalist or herb shop and the product or formula name.

The method of administration for patent medicine that we are familiar with today, such as concentrated teapills, really began in the 1920’s when TCM manufacturers in China developed industrial extraction and production techniques. Handmade honey and water pills were mostly phased out, and today patent medicines in China are registered, licensed and highly regulated by the Chinese government. Most herbal products are not proprietary, especially if they are classical formulas. However, new formulations, especially ones created prior to the 1990s, are still closely guarded secrets.

Although the monographs found in government references such as the Chinese Pharmacopoeia, National Ministry of Health Formulary, and provincial formularies do list ingredients and describe protocols for production, quality standards, etc., it is widely known that to preserve market advantage and prevent copycats, many entries in these references are not precisely accurate. China, unlike the U.S., requires TCM products to be registered, and because every TCM product is registered with a dossier declaring all ingredients including excipients, presumably the government has the complete information, which allows marketers to list only the main ingredients on their labels.

This is especially true for herbal products that have been designated as "National Treasures” by the Chinese government, such as Yunnan Bai Yao. It is known throughout the industry that any reference monograph and the product label will be missing key ingredients. Products like Yunnan Bai Yao and Hua Tuo Zai Zao Wan are not classical formulas and have been designated as top-level proprietary formulas by the Chinese government, thus making them true “patent medicines”. In fact, it is rumored that these manufacturers will go as far as to have separate factories, each responsible for producing a different part of the formula, and then have the final formula combined together at yet another site. This way, any knowledge surrounding formula ingredients and the manufacturing process are effectively siloed. As these mega-manufacturers can produce upwards of 100 products, individual factories may not even know what product the herbs they are processing or extracting are going into at all. 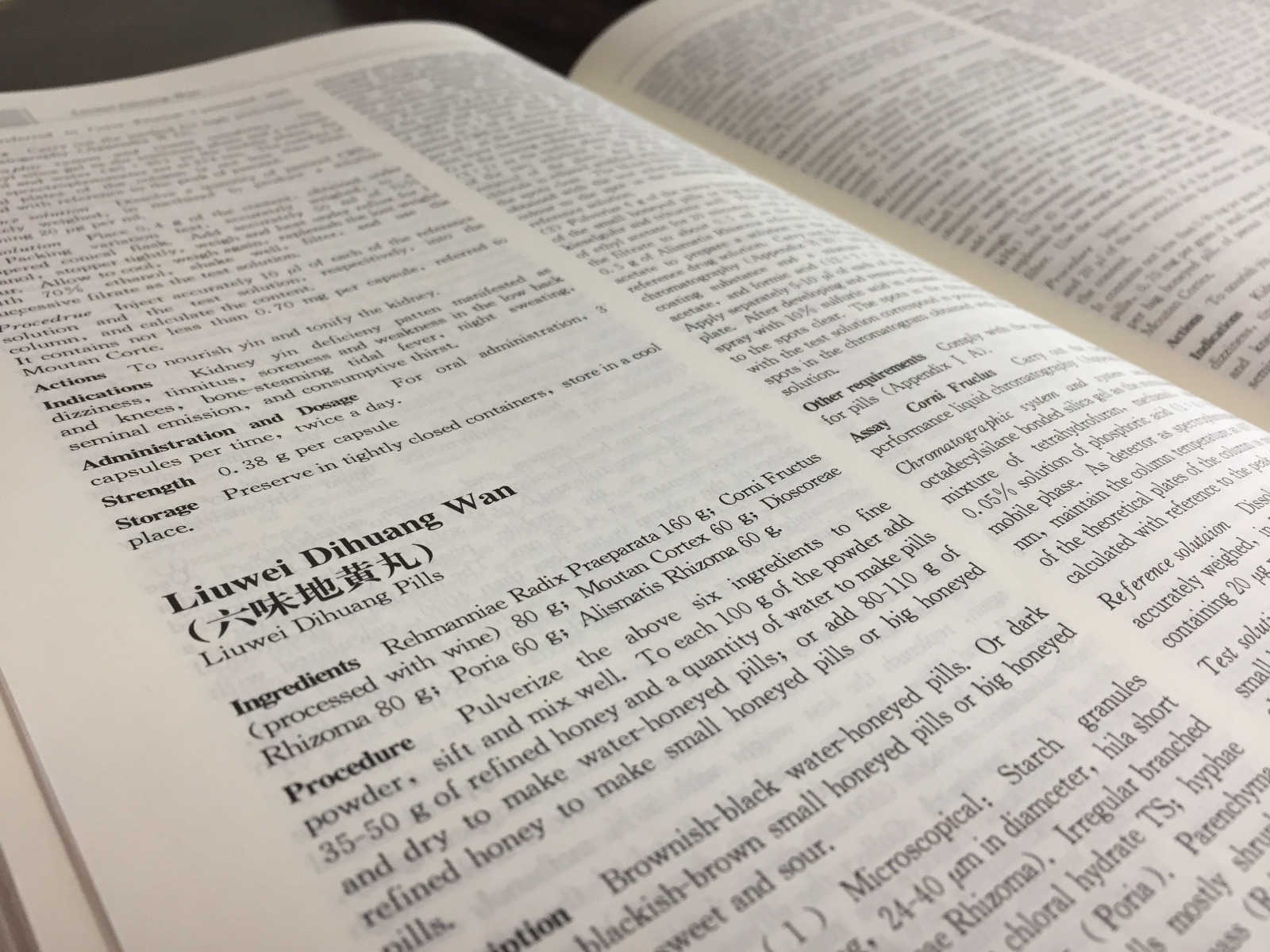 In conclusion, having secret, undisclosed ingredients was and still is the primary way for “patenting” Chinese herb formulations. These practices are employed in tiny herb shops in Chinatowns, where herbalists will whip up an herbal remedy without disclosing the prescription to the patient, and by manufacturers and marketers of every size, especially those with products of “National Treasure” status, whose formulas are protected as State secrets known only to a select few. As the term “Chinese patent medicine” has come to encompass products whose formulas are classical and ingredients fully labeled, it is important for practitioners to gauge the trustworthiness and transparency of a manufacturer or supplier. This is true not only in terms of whether the formula may contain ingredients that are counter to treatment goals, but may possibly cause allergic reactions or unforeseen herb-drug interactions. Possible exclusion of undisclosed ingredients from product liability insurance coverage should also be a concern.

Fast forward hundreds of years, and you will find that in China today patent medicines and the pharmaceutical factories they are manufactured in are highly monitored and regulated by the Chinese government. The formulas for prepared medicines have been recorded in specific and highly detailed monographs in the Chinese Pharmacopoeia and the Ministry of Health Standards.

Each monograph specifies the ingredients, manufacturing process, and quality control protocols, (including testing for active ingredient markers), that must be followed in order to legally manufacture any given formula. This also includes how the herbs should be processed (honey-fried, prepared with salt or vinegar, etc.) and when they should be added to the herbal tea. To sell a product as a patent medicine in China today means that the manufacturing and quality control of the formula must follow the exact detailed monograph and use only the Pharmacopoeia sanctioned list of ingredients, with no variations (unless of course it is a National Treasure or patented product).

What this means is that as every legitimate China-made finished medicine is registered and the formula vetted by the government, the likelihood of causing harm is actually quite small, especially compared to dietary supplements and herbal formulations made in the U.S., which are regulated as food by the FDA and not subject to the same manufacturing and evaluation standards as those employed in China. Although the U.S. FDA does inspect manufacturing facilities and records, it will not evaluate the efficacy of U.S. made products unless it is part of an application for a new drug, or unless there have been reported cases of adverse events or injury.

So, regardless of whether you choose herbal products made in China, the U.S., or anywhere else, it’s important to carefully read product labels and to get as much information as you can about the formula, the manufacturing process and quality standards. Here at Mayway, we will happily chat with you about any of the above and provide Certificates of Analysis upon request.

Learn more about the patent medicine situation in China from my interview with Mr. Han Jian Li, who worked in the TCM industry for nearly 40 years