“All life is an experiment. The more experiments you make the better.” – Ralph Waldo Emerson 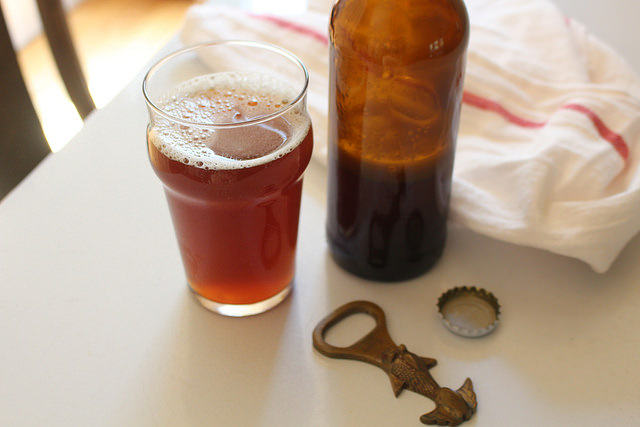 While tradition is a key part of who we are at Mayway, innovation and collaboration are always behind the scenes, working to make our herbs the best they can be. Sometimes it spills over into personal passions as well!

Recently, one of our staff who is a homebrewer, and another who is our chief herbalist collaborated on a brewing experiment using Chinese herbs.

After much discussion and some decoction sampling, we decided on a 3-ingredient simple Qi & Yin tonic formula. Sheng Mai San seemed appropriate both for its tonifying action and because we hoped would give the beer a lovely rose color from the Wu Wei Zi. 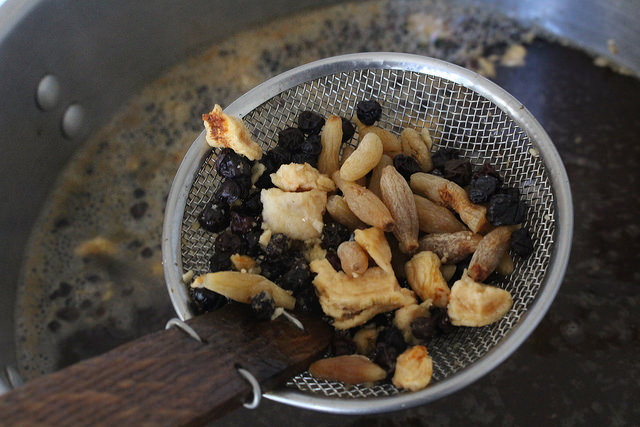 We like the classic formula Sheng Mai San, otherwise known as "Restore the Pulse Powder" because the Ren Shen (ginseng root) tonifies the Yuan-source Qi and when paired with the Mai Men Dong (Opthigon tuber) and Wu Wei Zi (schizandra berries) to nourish the Yin and astringe fluids it can act as a gentle tonic to the immune system, heart, and brain. Ren Shen is a powerful Yuan Qi tonic, tonifies the Qi of all five Yin organs, while also nourishing Yin and calming the Shen. We choose white ginseng so that it would be less warm, and more in keeping with the energetics of the formula. Mai Men Dong tonifies the Yin of the Stomach, Spleen, Heart and Lungs, and calms irritability. Wu Wei Zi astringes to contain leakage of Yin and fluids, generates fluids, and calms the Shen. It is a simple but well-balanced formula – two herbs to strongly tonify Qi and Yin, and one to restrain leakage.

Because all the decocted Sheng Mai San batches we sampled mixed into beer were quite bitter and sour, we decided on a malty base beer that would balance the bitter with some sweetness. We mixed Sheng Mai decoction with Red Hook ESB to get proportions right and it tasted a bit like a Belgian sour.

Here is the recipe we used to brew: 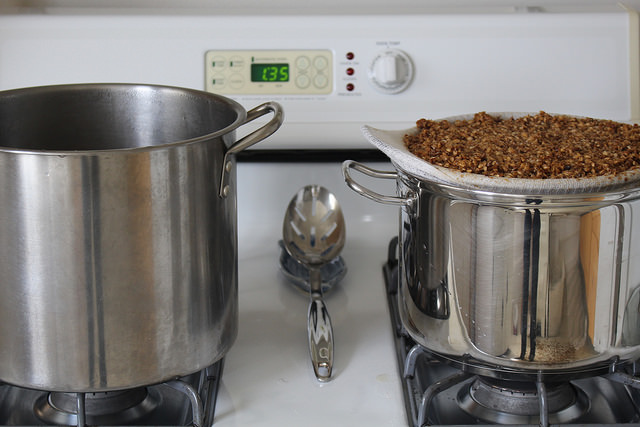 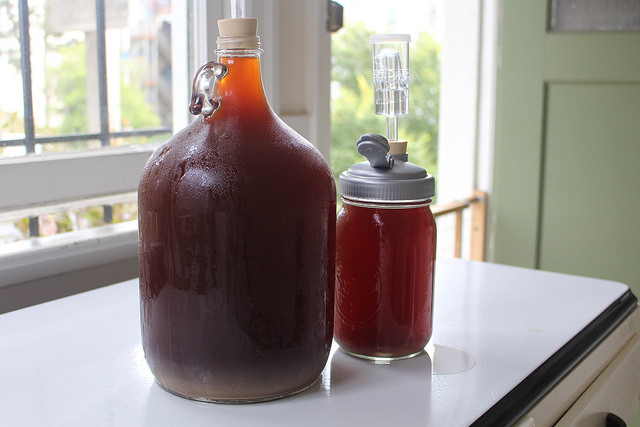 Mash grains at 157°F for 60 min. Soak Sheng Mai herbs in water to cover and add both water & herbs as indicated during 60 min boil. Cool to 70°F and pitch yeast. We got very low attenuation on this batch. OG was 1.043 and FG 1.024 (for full brewing & bottling instructions, talk to your local homebrewing shop, they will explain it all to you) We also cold crashed in the fridge for a few days before bottling to get it as clear as possible. 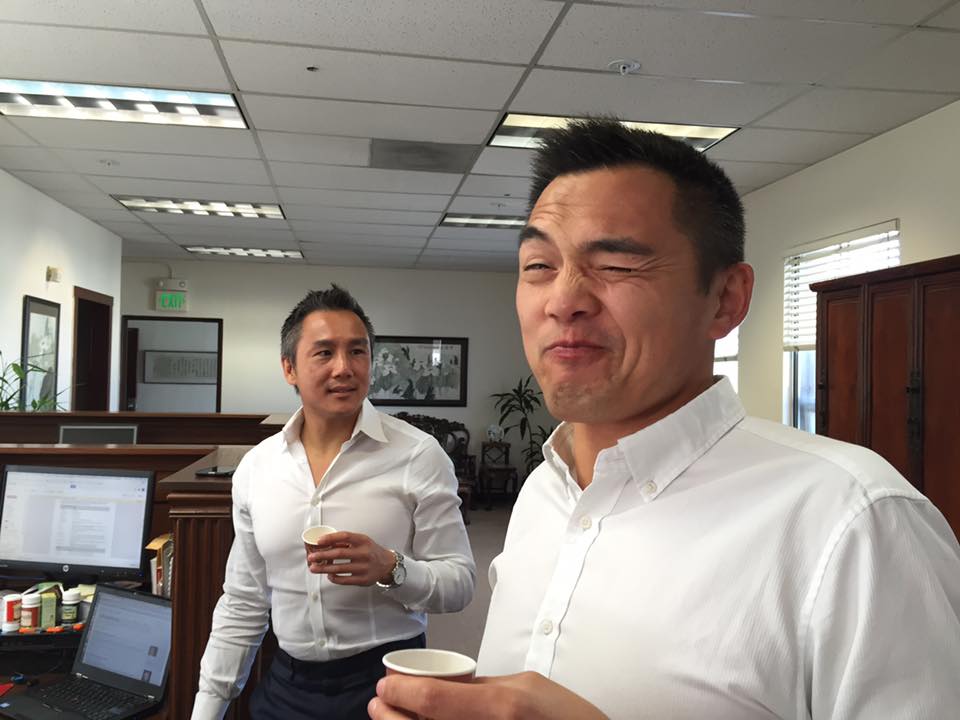 Once the beer was complete, we shared it with the best taste-testers we know: our coworkers! The results were mixed. The finished beer did not come out as sour as our earlier taste testing. Most thought the first sip tasted too herby, but then ended up finishing their sample. Some even asked for seconds! We think it’s your body reacting to the Sheng Mai: “more, please!” Richard, however, couldn't resist mugging for the camera.

We look forward to trying more herb-beer experiments and invite you to share any of your own here!