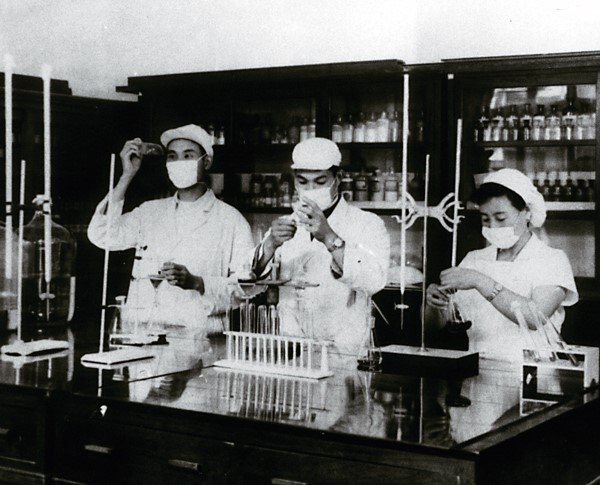 In the United States we may know March 17th as a celebration of Irish heritage, but it's also a significant day in Chinese cultural history.

Back in February 1929, the China Central Health Department, run by the Nationalist government, held a conference in then-capital Nanjing. Yu Nan, who had studied Western medicine in Japan, proposed that traditional Chinese medicine (referred to as "old medicine") be abolished. The plan included registering all TCM physicians, demanding that they obtain alternate training in Western medicine and terminating licenses in 10 years. 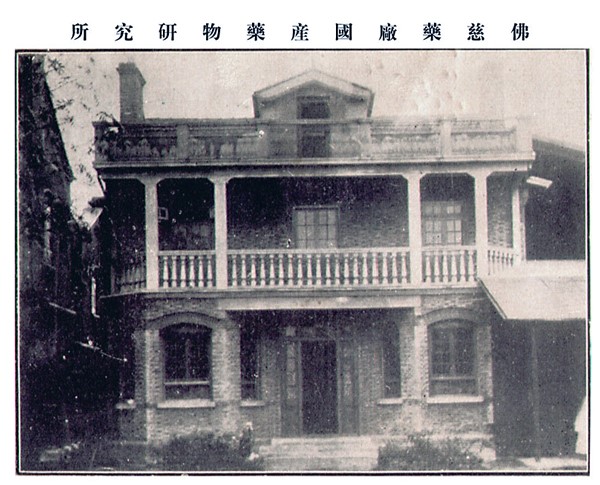 Needless to say, practitioners and the associated traditional herb industry were very concerned. Not only would this be an end to their livelihood and to the primary medical treatment of hundreds of thousands of patients, but to a cultural tradition that had been in continuous use for thousands of years!

A meeting was called in Shanghai on March 17th, 1929 to discuss this shocking proposal. Not only physicians, but representatives from provinces across the country joined to find a way to protect this vital part of Chinese culture and health care. They made a counter-proposal: cancel Yu Nan's proposal, include TCM schools in the education system and authorize provincial TCM schools. 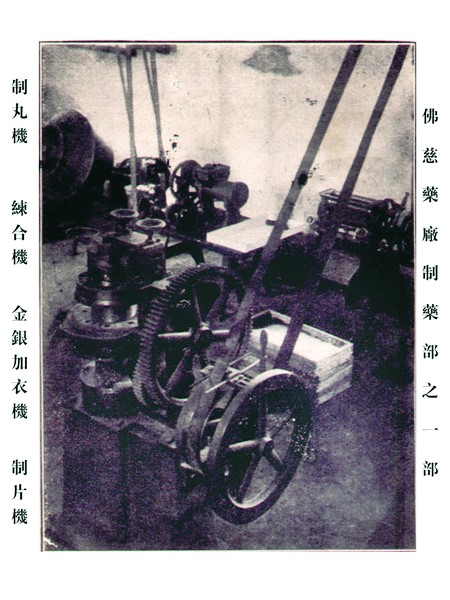 After many months of lobbying, the counter-proposal was adopted and March 17th was designated National Medicine Day (or Chinese Medicine Day as it's called here in the U.S.), fortunately avoiding the loss of all knowledge, experience and health that had been built up in TCM by that point, and allowing it to grow and flourish to this day.

Mayway has celebrated Chinese Medicine Day with the TCM community here in the Bay Area for over 30 years.