The Year of the Earth Dog and its Clinical Implications

In February, we celebrate Chinese New Year and begin the Year of the Yang Earth Dog. What does this mean for you and your patients? In this article we explore the energetics of the year, how they influence our environment and therefore, the patterns we see in our practices. Understanding these cycles helps us prepare in advance and be more effective in our clinics.

Julian Calendar vs. Lunar New Year Together, Yin and Yang and the Five Elements account for the movements of time, seasons, and energy in the universe, as laid out in chapters 66-74 of the Huang Di Nei Jing Su Wen, or Yellow Emperor’s Classic of Medicine. This section comprises about a third of the entire volume of the Su Wen, and is considered critically important for correct treatment based on the energetics of the year and the season. 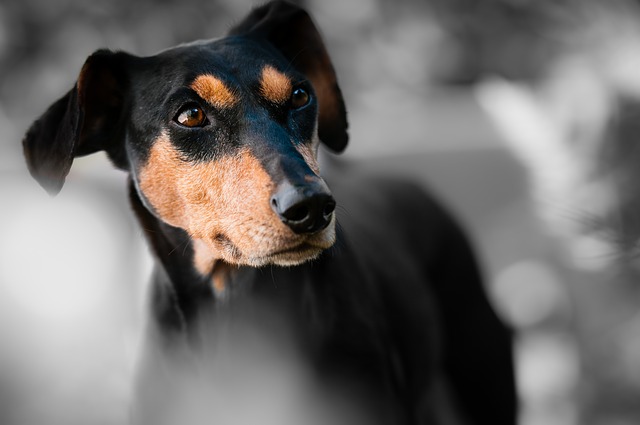 January 1st became the first day of the year in 45 BCE. Julius Caesar set it as an arbitrary date to correct previous errors in the calculation of the calendar, since there are actually 365 days plus a few hours in a year. It has nothing to do with the movements of energy in nature. And it has no relation to the actual start of the new year from an energetic perspective.

January 1st is in the middle of winter, and is only about a week after the winter solstice. The solstice has the shortest amount of daylight, and longest night, and is the most yin day of the year. Everything is still frozen, and if it's not actually frozen, in winter, the energy goes down into the ground to rest and recharge for the active growing season that starts at the beginning of spring. The start of spring is the start of new growth. In the Five Elements, Wood is the start of the cycle. So, when you think about January 1st as being the start of the new year from the energetic perspective, it makes no sense at all.

Defining the Year
When we look at the Five Elements, Wood is the beginning of the cycle, and the start of spring. This year, Chinese New Year is February 16, 2018, and is the year of the Yang Earth Dog.

Every year is either Yin or Yang, alternating each year. 2017 was a Yin year, so 2018 is a Yang year. Every year, we also have both the Qi of Heaven and the Qi of Earth. They are often different elements. For example, in 2017 the Qi of Heaven was Fire, and the Qi of Earth was Metal. It happens that in 2108, both the Heaven and Earth Qi are the Earth element. The Heaven Qi is Earth, and the Earth Qi this year is the Earth Dog. Thus, we have 2018 as the Yang Earth Dog. It’s a double Earth year, so the energy of the Earth element is very strong and excess in 2018. All effects of Earth energy will be magnified, and since it’s a Yang year, they’ll be even stronger.

The good news is, that after finishing the last two years of sharp, cutting metal energy, we should get a bit more peace with the Earth energy.

Let’s first consider the nature of the animal this year, the Dog. Dogs are loyal, social pack animals, that work together. They’re devoted to their pack, be it canine or human. This is a year that working together with others should bring good results. Dogs will also fight viciously to guard and protect their own when threatened, so this may be a year we see people band together for protection, and the good of their “pack” or tribe of people. Not necessarily violently, as Earth is more spiritual in nature than material. The violence and passion of the last two years was due to the Metal and Fire energies.

Now let’s think about the character of Earth, which is trust and harmony. We may see people band together to create more trust, care, welfare and harmony of the “pack”. We should also see more truth emerge, as truth and trust are the nature of Earth. 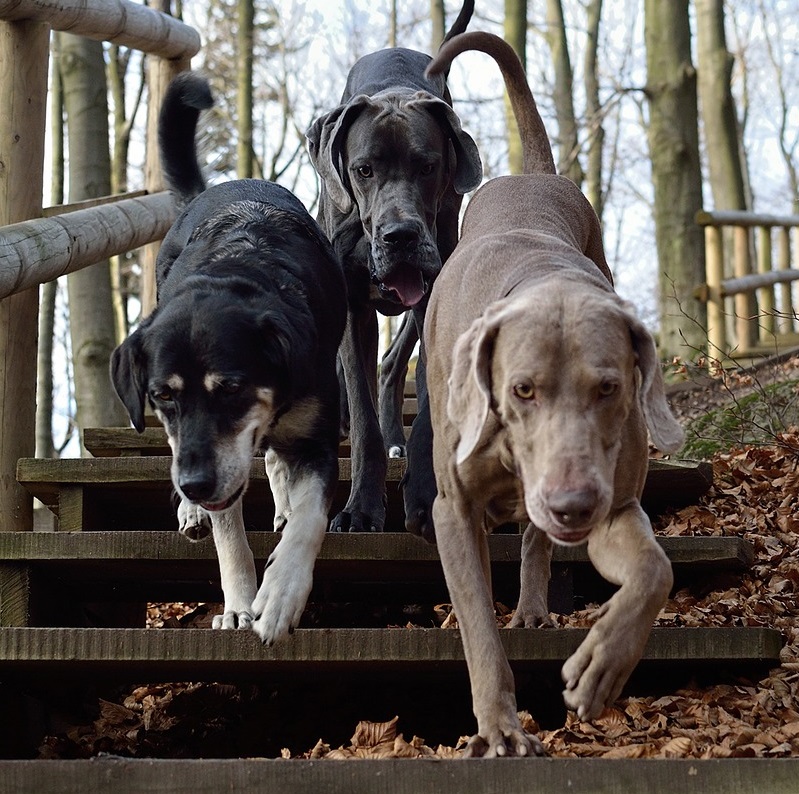 Next, we can get a sense of the weather for the year, by considering the nature of the Earth element. First, the Heaven and Earth energy are in harmony, since they’re the same element, and there’s no conflict between them. Weather temperatures should be a bit more normal, after coming off of two hot Fire years.

Chapter 67 of the Su Wen tells us exactly what to expect: the nature of Earth is dampness, and the actual substance is the earth. It’s in charge of clouds and rain, and causes movement. We know that Earth transforms and transports. That tells everything. When I saw this one coming, I got a bit concerned, since I live in California. It’s a Yang, double-Earth year, which means the effects will be magnified, and strong, since it’s a Yang year. That’s our California Armageddon: earthquakes (big ones, since it’s a Yang year), lots of rain, and mudslides. I’ve been telling my patients for the last six months to repair their roofs, and any leaks they have in their homes. I was a bit reluctant to write this, since Earth corresponds with the Spleen and Stomach, and their emotions are worry and overthinking. I don’t want to damage anyone’s Spleen! On the other hand, having the information in advance means that we can take steps to prepare. If you live in an area that tends to have earthquakes, landslides, and/or flooding, 2018 has the potential for all of these to be big problems, so you’re forewarned, and can take precautions and prepare.

Clinical Implications
Speaking of the corresponding organs, Earth, of course, corresponds with the Spleen and Stomach. Think dampness. Lots and lots of dampness. Anything that can get damp in 2018, will. It’s a great time to teach patients about eating right, and avoiding damp foods. We’ll see lots of digestive issues with dampness. Prepare for Spleen damp conditions, like nausea, bloating and stomach flu cases with lots of diarrhea. Colds that occur in 2018 will be of the damp type, rather than the dry type. Instead of lingering dry coughs, there will be a lot of mucus - nasal and chest congestion. I expect Er Chen Wan will be one of the formulas I prescribe the most in 2018, although it’s reasonable to expect dampness with any other combination of pathogen, as well. 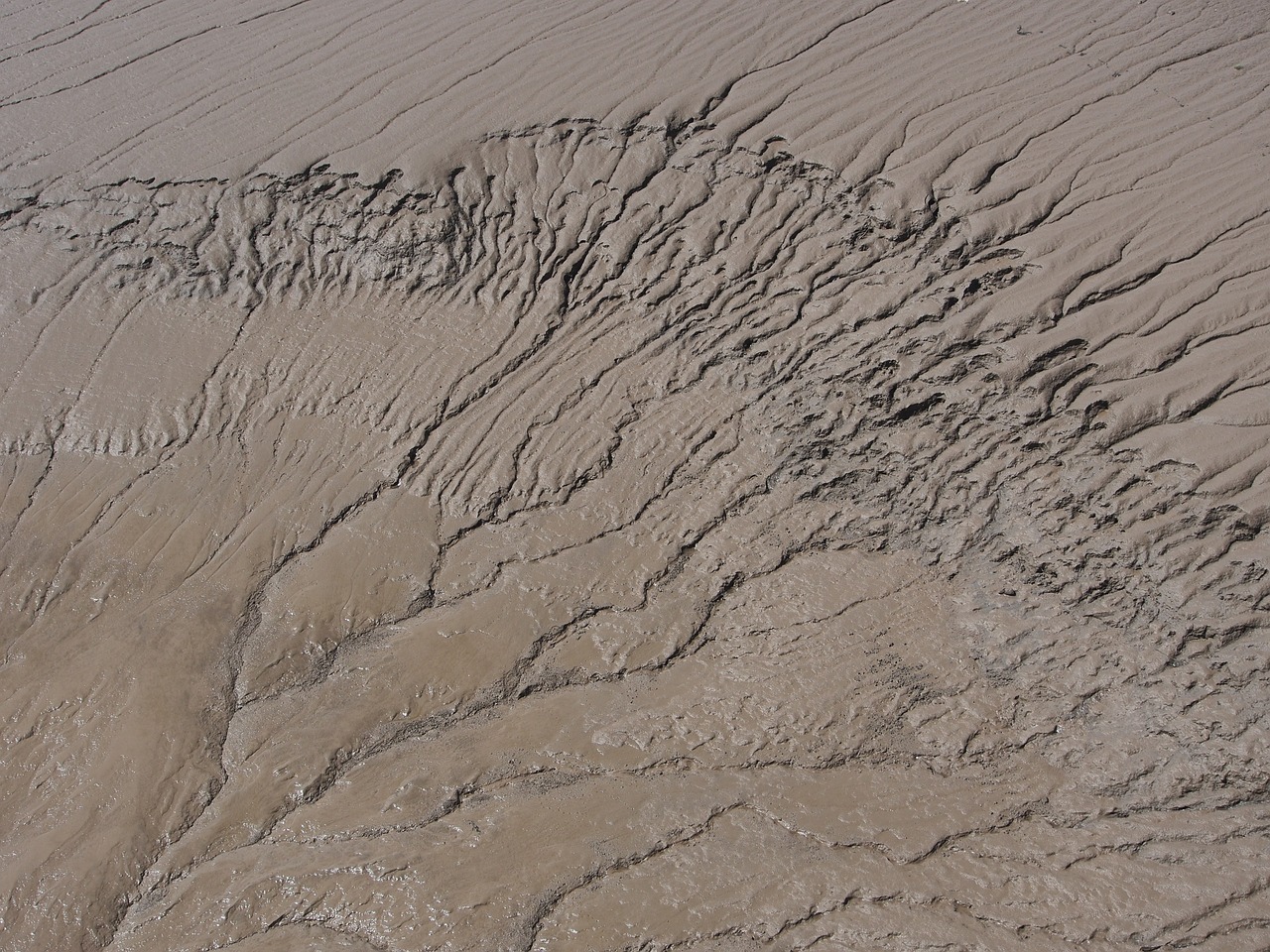 Because the Earth and the Spleen correspond with muscles and flesh, we may see more muscle injuries, as well as more lumps, bumps and tumors, as dampness likes to accumulate.

The emotions of the Spleen and Stomach are worry and overthinking, so people that have a tendency to fret are in for a more challenging year.

When we look at the other elements in the Five Element cycle, we see that Earth drains Fire. People with Heart and Small Intestine issues may worsen. Anyone with emotional issues due to any kind of Heart deficiency may be worse, and worry about it more.

Fire also represents the stock market and electrical and computer industries, so they may not fare well in 2018. (Don’t let your computer or electronics get damp. That will be very bad in 2018!) But the real estate market and earth industries should be strong, as long as they’re not damaged by earthquakes, landslides and flooding.

The Metal element should be strong, since Earth gives birth to Metal. But we know that the Spleen likes to pass dampness on to the Lungs and Large Intestines, so watch for dampness in those organs as mentioned above.

Poor Wood. It’s had a weak few years. Once again, Wood will be the weakest element this year. Anyone suffering from Liver, Gallbladder, and/or blood deficiencies, etc., will need a bit more help from tonics this year, but be cautious with damp herbs.

Water is restrained by Earth, which will weaken the Water. Earth is going to pick up water and drop it on us as rain. Anyone with Kidney and Bladder deficiencies will also need some support this year.

The Earth element is too strong this year, and will cause problems with excess and dampness. Metal is also strong. Water is slightly weak, with Wood being weaker, and Fire being the weakest energy this year.

When we analyze the energetics of the year, and the interactions of the five elemental energies, we can get a good idea of what to expect clinically in any given year. And as the Su Wen says, this can help us be effective physicians, and live long lives in harmony with Heaven and Earth.

Wendy S. Goldman, L.Ac. has been in private practice in San Diego for over 15 years. She is a 14th generation Master of Emei Qigong, and senior student and disciple of the head of Emei Qigong, Grandmaster Fu Wei Zhong. Wendy regularly teaches Qigong and lectures on topics of Qigong and Oriental Medicine, as well as speaking at conferences. She can be reached at info@GoldmanWellnessCenter.com