Tyger Tyger, Not So Burning Bright 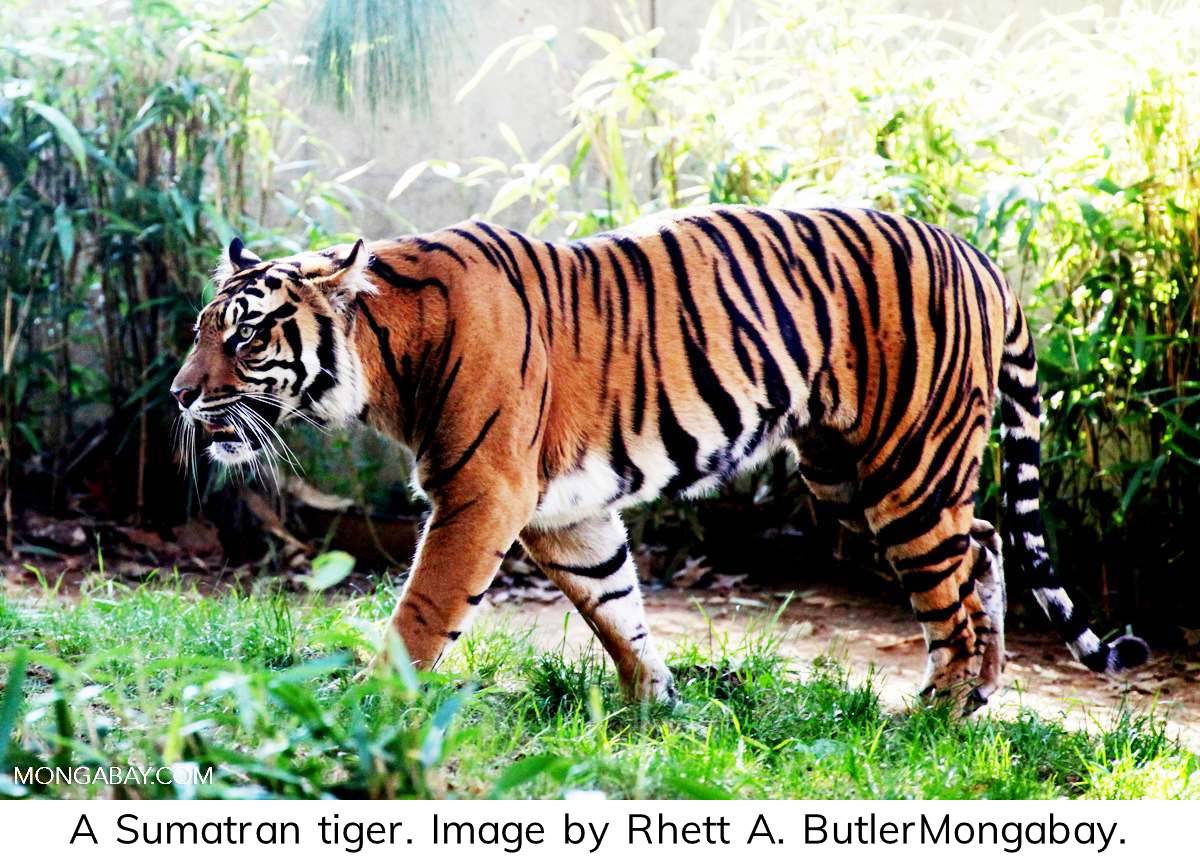 2022 is the Year of the Tiger, and an update on the preservation of this magnificent animal seems fitting. I had expected to report that the world’s wild tiger population was safe and thriving due to CITES (Convention on International Trade in Endangered Species of Wild Fauna and Flora) protection (since 1975), the continued ban in China, and removal of tiger bone from the Chinese Pharmacopoeia and TCM herbal curriculum (since 1993). My own assumption was that in this era surely, we had moved beyond coveting tiger skin rugs or tiger bone wine. Sadly, it turns out that I am wildly mistaken. A persistent demand for tiger skin and parts, live animals as attractions and pets, and government complacency in trafficking enforcement have left wild tigers possibly in a more precarious position than ever.

Being Chinese and in the business of traditional Chinese medicine, I have always supported China’s efforts at tiger preservation - applauding protective laws and designated reserves, while still being puzzled by the proliferation of tiger farms. In 1993, China’s State Council issued a ban on rhino horn and tiger bone, making it illegal to transport, carry, and mail rhino horn and tiger bone into and out of the country. This also cancelled the medicinal standard of rhino horn and tiger bone, and prohibited their use in medicine. An announcement of a new law October 2018 by China’s State Council that supplanted the more absolute protections afforded by its 1993 law drew international outcry and criticism. It was rumored that the Chinese government had capitulated to tiger farm investors who hoped to rekindle the Chinese public’s demand for tiger bone wine as a health tonic and tiger skins for their marble floors.  Raising tigers in captivity obviously required enormous resources, and it was not surprising that these farms wanted a return on their investments. Live tiger cubs can fetch $7500 or more as exotic pets, and a nice pelt $20,000.  The optics were so bad that less than a month later, the State Council walked back implementation of the new law. I recently reached out to the Chinese Consulate in San Francisco for an update, and was told that China is very concerned about the preservation of endangered species, has done a lot of work to protect them, and that currently there is no indication of when (or if) the 2018 law will be implemented.

In the decades since the ban, our TCM community here in the U.S. has stopped using tiger parts, but unfortunately this has not been true elsewhere. After the ban, the black market for tigers and tiger parts became rampant. According to a very detailed 2019 analysis of tiger seizures from 2000-2018 by Ramancandra Wong and Kanitha Krishnasamy of Traffic, which is an organization established by WWF and IUCN as a wildlife trade monitoring network, 2359 tigers-worth of whole tigers and their parts have been trafficked mainly from India, Thailand, Indonesia, and China. Based on DNA, stripe patterns, geographical range, and other factors, the researchers established that these tigers were from the wild, not farmed sources. They also noted that as their data consists of seized caches, the actual number of wild tigers who have been victims of poaching is probably much, much higher. It is particularly disheartening that despite over three decades of global preservation efforts, today there are less than 4,000 wild tigers worldwide.

As many of you may be new practitioners and unaware of this controversial topic, I want to mention a bit of U.S. TCHM history.  Decades ago, we and other leaders of the TCHM community here in the U.S. pushed for and supported China’s original 1993 ban and subsequent threats to the ban (a big shout-out here to ACTCM and its retired President, Lixin Huang, for spearheading those efforts on behalf of our community and connecting us with the WWF!). Not only was it the moral and right thing to do, but the use of tiger bone actually erodes the reputation of and belief in TCM. Our community declared to the world that TCM had moved beyond tiger bone. We argued that other herbs and formulas could easily substitute its traditional use in treating pain and inflammation and strengthen muscles, tendons and bones. In the decades since, there has been a plethora of effective alternatives to tiger bone widely available at reasonable cost. There is absolutely no justification for using tiger bone products today.

The problem is worldwide. The legal status and situations of farmed vs. wild tigers, criminal enterprises, encroached habitats, fluid borders, lax or non-existent government enforcement or cooperation, ineffective NGOs, etc. not just in China, but in many other countries with tiger ranges, are all factors that put wild tigers at risk, and too complex to discuss here. For further understanding, I highly recommend that you read the referenced articles below and do your own research. Given the obvious demand for tigers and products not just in Asia, but Europe and the U.S, China’s desire to relax its ban, and the apparent lack of protective laws in other countries, it is highly likely that we will need to again make a stand in defense of these beautiful creatures and the medicine that we love.

Yvonne Lau has been the President of Mayway Herbs since 1997 but has worked in the family Chinese herb business since childhood. She first visited China in 1982, and still travels there annually for business and pleasure. She has had the good fortune and honor to work with many people both in China and the US who are passionate about Chinese Medicine and about herb quality.

Yvonne has also been active as the Vice President of the Chinese Herb Trade Association of America since 1998, a trade group founded in 1984 representing over 300 Chinese herb importers, distributors, and retailers primarily in California. She chairs the Regulatory Compliance Committee for the Association, and in this role has lectured about Good Manufacturing Practices and best business practices, as well as organized and moderated meetings between regulatory agencies and the Association.