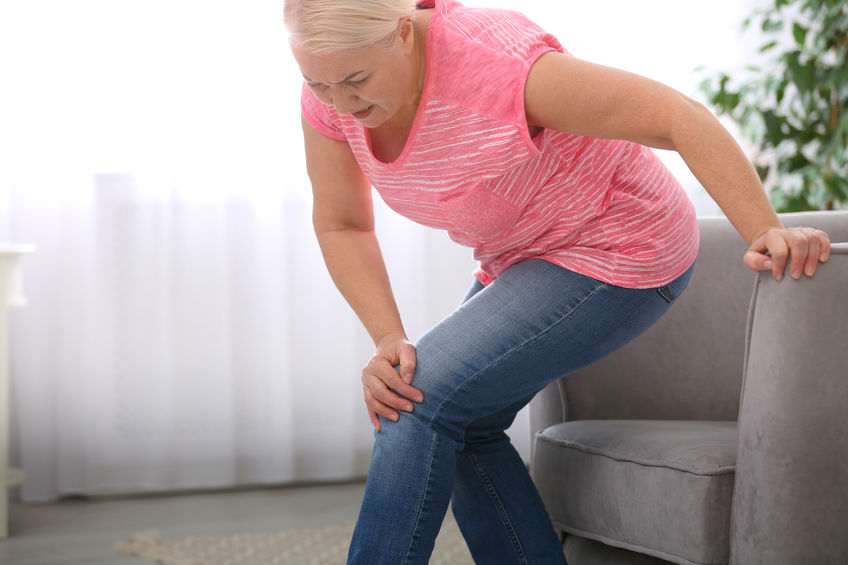 One of the most common reasons that patients seek treatment from licensed acupuncturists is for musculoskeletal aches and mild pain (Tòng 痛), both acute and chronic. There may also be decreased range of motion, inflammation, swelling, and numbness. Primarily, these issues are due to minor injury or dysfunction of joints and related soft tissues, including tendons and ligaments. In traditional Chinese medicine, this often is interpreted as Obstruction Syndrome (Bì zhèng 痺症). Importantly, a significant proportion of musculoskeletal pain falls outside of this model because it is muscular and myofascial in origin. Muscular and myofascial complaints can often be remedied through acupuncture, e-stim and related modalities including releasing trigger points, moxibustion, cupping, bleeding, and superficial application of heat and cold, while Obstruction Syndrome really lends itself to an herbal approach.

Essentially, Tòng is caused by Qi and/or Blood Stasis, that is, a disruption of the normal flow of Qi and Blood. This obstruction can be due to a variety of factors including trauma, scarring, invasion of evil Qi, or deficiency of Qi, Blood, Yin, or Yang. Bì zhèng can be differentiated into over a dozen etiologies and this discussion will focus on ones that are more prevalent this time of year, viz. Wind Damp, and Cold Damp (sometimes referred to as Wind Cold Damp).

Using Eight Principles, Obstruction Syndrome can be seen as External, Internal, or an interplay of both. The musculoskeletal system is considered Yang and External in relation to the Zang-fu, even though the channels and collaterals are directly connected to the Zang-fu. Purely External causes of Obstruction Syndrome are due to trauma, overuse, lack of exercise, poor posture, or the invasion of Evil Qi, especially Wind, Cold, Damp, and Heat. Mixed causes of Obstruction Syndrome are mainly due to deficiencies of Zang-fu systems that allow certain types of Obstruction to manifest. For example, a person that is Yin deficient may be more susceptible to Heat Bi. Or conversely, an unresolved Obstruction factor may linger in the body, eventually sinking to the level of the Zang-fu. For example, chronic Cold Bi can eventually drain the Kidney Yang. Finally, a purely Internal pattern can manifest in the External pathways of a Zang-fu pair, such as Kidney deficiency showing as obstruction in the Urinary Bladder channel of the lower back or in the Kidney or Urinary Bladder channels in the knees.

Wind Evil Qi disperses the Wei Qi, which allows other External Qi to gain access to the body and carry these factors into the superficial tissues via the channels, especially the Yang channels. Wind is commonly seen in the early stages of an Obstruction pattern and should be considered in acute cases. Wind tends to affect the upper parts of the body, varies in intensity, may move around, and comes and goes with symptoms. 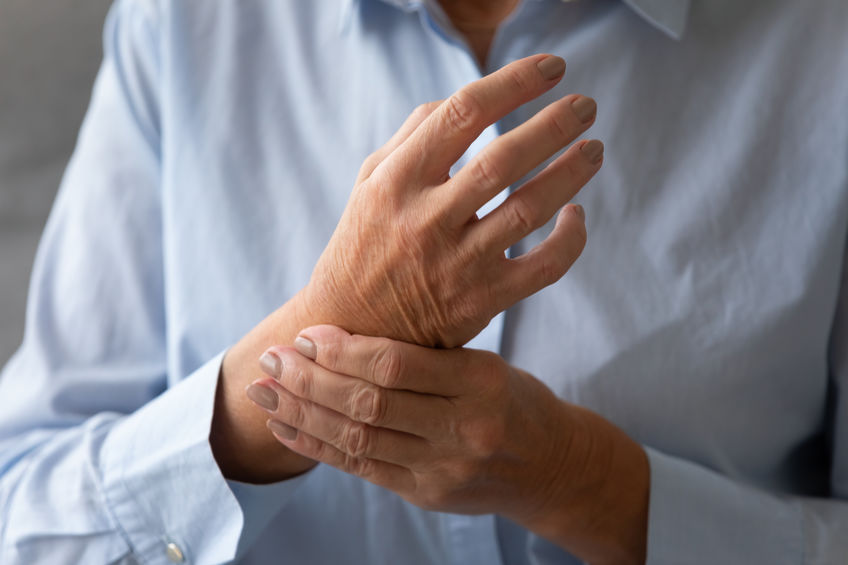 Cold Evil Qi freezes and constricts, inhibiting the local circulation of Qi and Blood, especially in the peripheral joints of the hands and feet. Cold that has become lodged in the joints and connective tissue can be a result of exposure, Wind Cold carried into the channels, inadequate circulation of Qi and Blood, or constitutional Yang deficiency. The areas affected may be cold to the touch and restricted in movement, sometimes exhibiting significant stiffness. Application of heat through warm compresses, infrared lamps, and/or moxibustion can provide significant relief.

Damp Evil Qi is a major obstacle to the flow of Qi and Blood. Damp is sticky, heavy, cloying, and difficult to resolve, contributing to chronicity. Damp tends to settle downward often lodging in the legs, especially the knees and ankles, and can be accompanied by swelling and edema. Damp Bi is often worse with changes of the weather, especially when the weather is itself cold and damp. Those with pre-existing Spleen deficiency or damp constitutions are more prone to Wind Damp, Cold Damp, and Damp Heat Bi Syndrome.

Wind Damp Bi Syndrome can be either acute or chronic. In early stages, Wind symptoms predominate, but as the condition lingers Damp symptoms become more prominent. The symptoms may settle into a joint and the associated synovial sacs, ligaments, and tendons, although the nearby muscle tissue may also evidence swelling and edema. The clinical presentation may feature a mild fever in the early stages of Wind invasion, with joint and muscle soreness, achiness and a sensation of heaviness and numbness. Swelling and edema of tissue may be evident, and palpation of a boggy feeling is characteristic. Joints will exhibit a decreased range of motion with obvious stiffness. The tongue may be unremarkable unless there is Spleen deficiency and the pulse is typically wiry, slippery, or soft.

Herbal treatment for Wind Damp Bi Syndrome requires herbs that dispel Wind and Damp from the surface and muscle layers, promote urination and drain Dampness, move Qi and Blood, consolidate the Exterior, and are gently warming. Assistant herbs that guide the treatment to specific areas of the body are important adjuncts in any formula. For example, Qiang huo and Gui zhi are effective for upper body areas and Du huo and Du zhong work primarily on the lower body and spine. Exemplar formulas, based on the patients’ presentation include Qiang Huo Sheng Shi Tang, Juan Bi Wan / Clear Channel Teapills, and Du Huo Ji Sheng San/ Solitary Hermit Teapills.

Cold Damp Bi Obstruction Syndrome is seen as a development from Wind Cold that is predominantly cold and is commonly associated with Yang deficiency. There is significant impairment of the flow of Qi and Blood due to the constricting nature of Cold. The resultant symptoms can be severe and localized, sometimes pin-point, because chronic Cold in joints may result in Blood Stagnation. Phlegm accumulation, including nodules or bone deformation, may also be present. Dampness is diagnostically confirmed by the presence of swelling or edema, which may vary in degree. The level of Obstruction in the joints, connective tissue, and muscles may be intense and fixed. Range of motion may be significantly impaired. The joints of the hands and feet are commonly affected, and the hands and feet may appear pale in color and cold to palpation, even if the patient does not experience them as being cold. The pain is often worse at night, when exposed to cold, and after periods of inactivity. Symptoms are positively affected by application of heat. The tongue may be pale or bluish depending on the extent of cold in the patient and the pulse may be tight or wiry, if the level of Obstruction is significant.

Herbal treatment requires herbs to warm the Spleen and Kidney Yang and Dispel Cold. Zhi fu zi figures prominently. Additionally, herbs that support the Yuan Qi, dry, resolve and drain Damp, gently move Qi and Blood, and protect the Blood and Yin from the heating and drying effects of the other herbs are used. Patients with both Kidney Yin and Yang deficiency may also need herbs that provide Yin tonic support. The exemplar formula is Gui Zhi Shao Yao Zhi Mu Tang, which may be modified appropriately to address the patient’s presentation.