Autumn is the season of metal, and pertains to the Lung and Large Intestine organs. It is the season of dryness in Chinese medicine, and as we have recently experienced here in California, it is also the season of wildfires. With colder weather coming, burning leaves and smoking chimneys can cause patients across the country to react to the change in air quality. 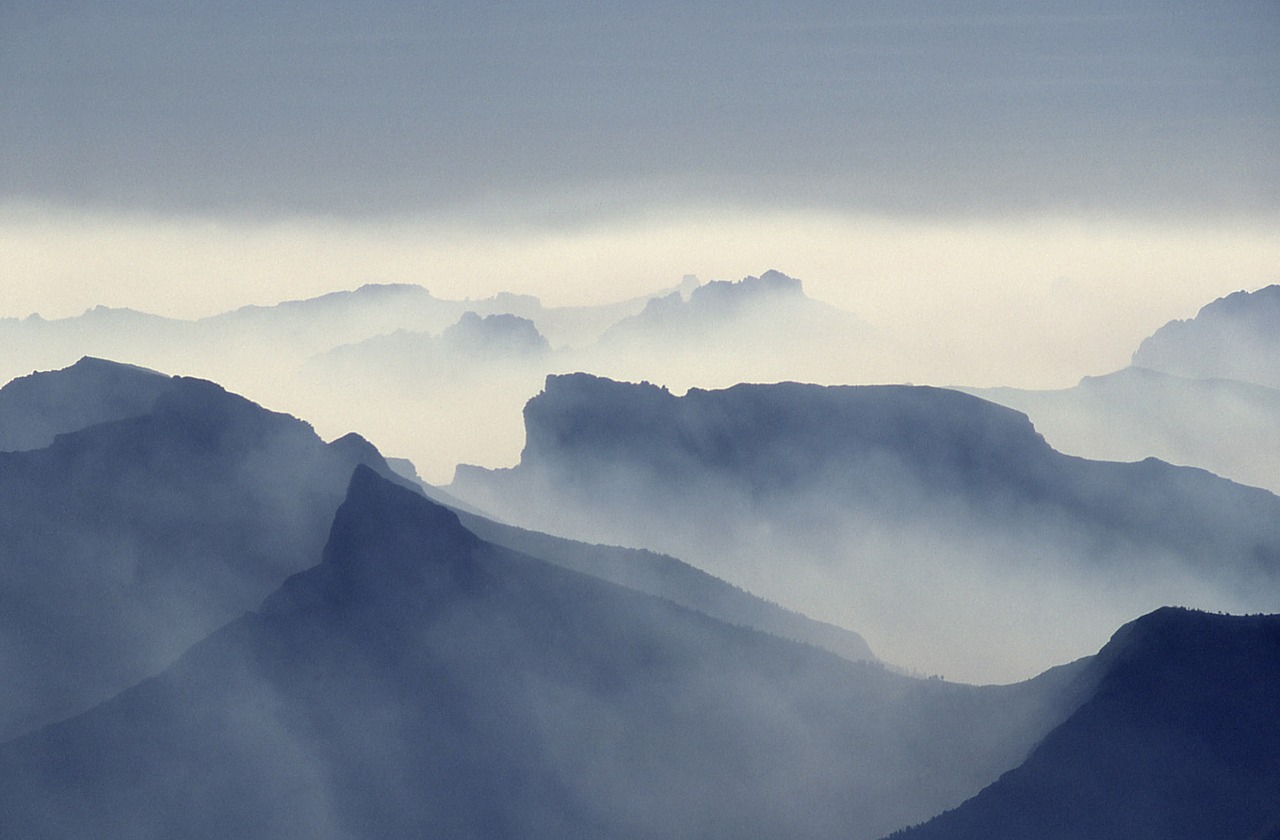 The Lung is called the tender organ because it is the most external organ and connects the body to the outside world. Therefore, the Lung is easily attacked by external pathogenic factors such as wind-cold or wind-heat, and is very susceptible to dryness, especially in Autumn. Because of its dry, hot nature and the fact that it carries toxic particles, wildfire smoke and wood smoke are generally considered a combination of dryness, heat and heat-toxins in Chinese medicine. Exposure may present as a wind-heat or wind-dryness invasion in some people.

Here are a couple of excess-clearing formulas to clear wind-heat or wind-dryness, and moisten dryness:

Wind-heat or wind-cold invasions, if not properly expelled from the body can result in heat and phlegm being trapped in the Lungs. For those who already have impaired function of the Lung, the hot smoky air from a wildfire or wood smoke may collect and bind with phlegm, causing phlegm-heat to build up in the Lung.

Some helpful excess-clearing formulas to clear Lung heat and hot-phlegm:

The autumnal dryness of the Lung and Large Intestine can also be from an internal state of deficiency of the cooling and moistening Yin fluids of the Lung – which can be seen in the dryness of the mucosa of the nose, mouth and lungs, as well as a tendency towards constipation and dry skin.

Here are some formulas for mixed excess and deficiency:

And some tonic formulas to tonify Lung Yin:

According to traditional Chinese medicine, the Lung governs Qi and respiration. The Lung inhales Qi from air in the atmosphere, and once it is combined with the Qi absorbed from food during digestion, the Lung spreads the pure rejuvenating Qi throughout the body. With poor posture, shallow breathing, or without enough Qi being absorbed from digestion, the Lung can have a harder time extracting enough Qi from the air. When the air is smoky and filled with toxins, there is both less pure air to derive Qi from, and the smoke physically impairs the Lung’s ability to absorb Qi from it, resulting in it absorbing less pure Qi for the body. 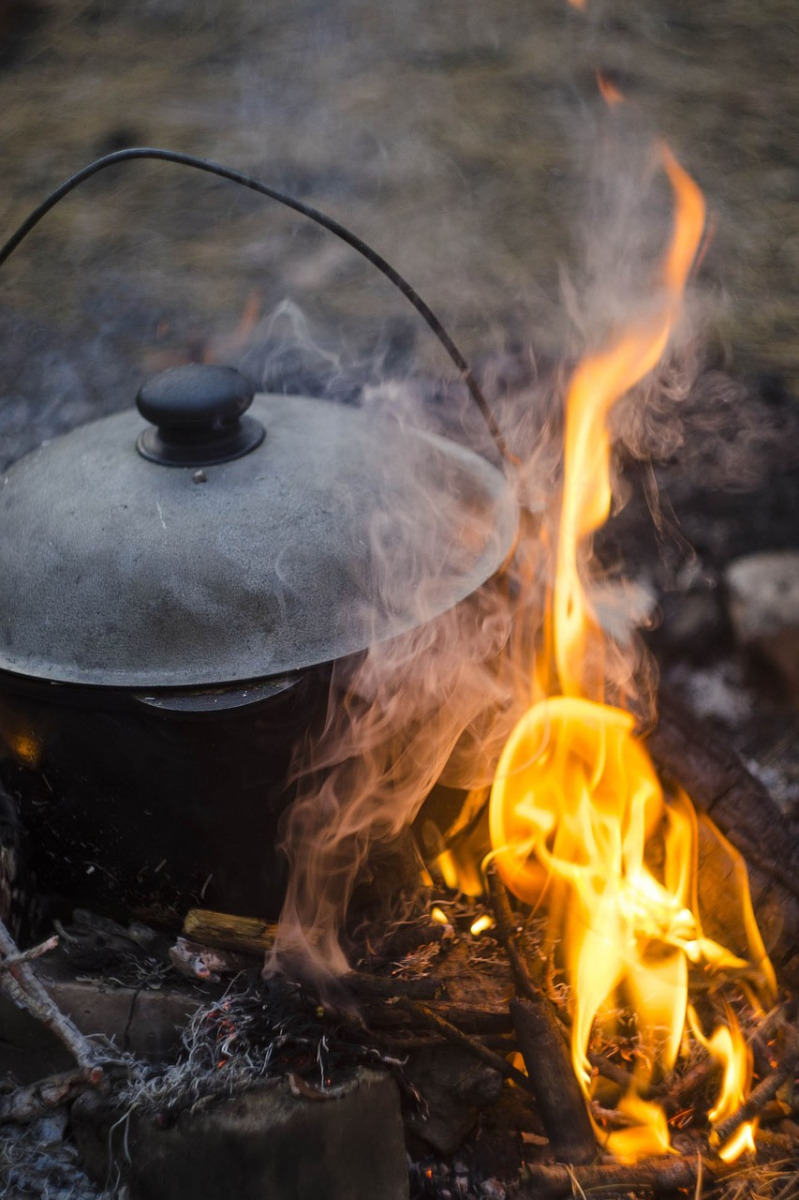 Here are some tonic formulas to tonify Lung Qi:

One important job the Lung has in governing Qi is to control the circulation of the Wei-defensive Qi on the surface of the body between the skin and muscles, protecting the boundary of the body from invasion by external pathogens. If the Lung Qi or Wei-defensive Qi is weak, then the body is left open to attack by wind, cold and dampness in the autumn. Wildfire smoke is considered a “noxious stimulant” to the respiratory tract. It can potentially trigger allergic type reactions, especially in those with a pre-existing vulnerability of their respiratory tract or immune system.

The nose is the sensory organ of the Lung. If the Lung Qi is weak, the nose may be easily affected by wind, cold and damp in autumn. Additionally, if phlegm-damp is formed by Spleen Qi deficiency, it is often stored in the Lung and the Lung system, including the nose and sinuses.

Here are some formulas to open the nose and benefit the sinuses:

With these formulas in your clinic, you will be able to treat many of the Lung issues you encounter in the fall and winter season.

Best wishes for a very healthy autumn and winter!

Laura Stropes, M.S., L.Ac. is a licensed practitioner of acupuncture and traditional Chinese medicine, with a great love of Chinese herbology. She has been practicing in the San Francisco Bay Area since 1998. She specializes in Chinese internal medicine, with a strong focus in TCM gynecology, fertility, pregnancy and pediatrics. She has also been an herbal consultant for Mayway for 18 years. Laura was the project manager of the first two Mayway websites, coauthor of the book “A Practitioner’s Formula Guide: Plum Flower & Minshan Formulas” - Wrinkle, Stropes & Potts published in 2008, and was a senior herbal consultant at Mayway. Laura may be reached at: BerkeleyTCM@yahoo.com or 510-326-9597.